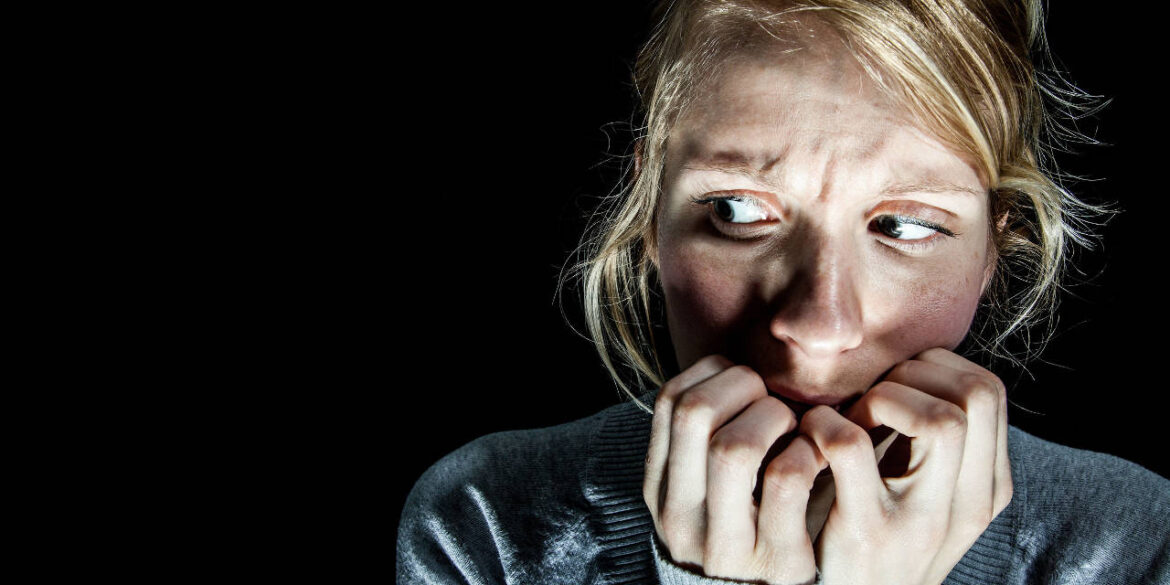 Earlier I posted a video from Grim Jim on Safety Tools, which was an elaboration on some of the ideas in this video review of the new “Ravenloft” book.

I enjoyed running the old Ravenloft module back in the day. As a kid it was fun to throw some old-fashioned monster movie stuff into the D&D campaign. As they say, the fun of horror stories is in the scariness, the weirdness, the “this could happen to YOU” aspect. 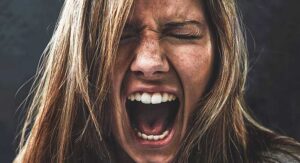 One of the things that Jim said in the video, though, really caught my attention (at 8:44 in the vid, “The Fear Problem“). In a game, when Fear, Terror or Madness overwhelm a PC, you lose control of your character. His solution is for each player to create a list of cues, which they can then use to choose from when they need to play a response to a terror or madness effect.

This is a brilliant idea. In my own World of Weirth campaign, Sanity and Fear are very important aspects of the character creation and Role-playing processes. Creating this list of cues, or responses, is a brilliant way of maintaining control over how your PC is played.

These cues could be created from scratch by the player, rolled randomly, or chosen from a list of appropriate options. You could create lists for different situations and stimuli.

I’m about to go back to Old Faithful, the 1e DMG, for some inspiration on how to create a list of responses.

What do you think? As a DM, how would you address the effects of Fear and Madness in your game? As a player, how would you like to see these addressed?