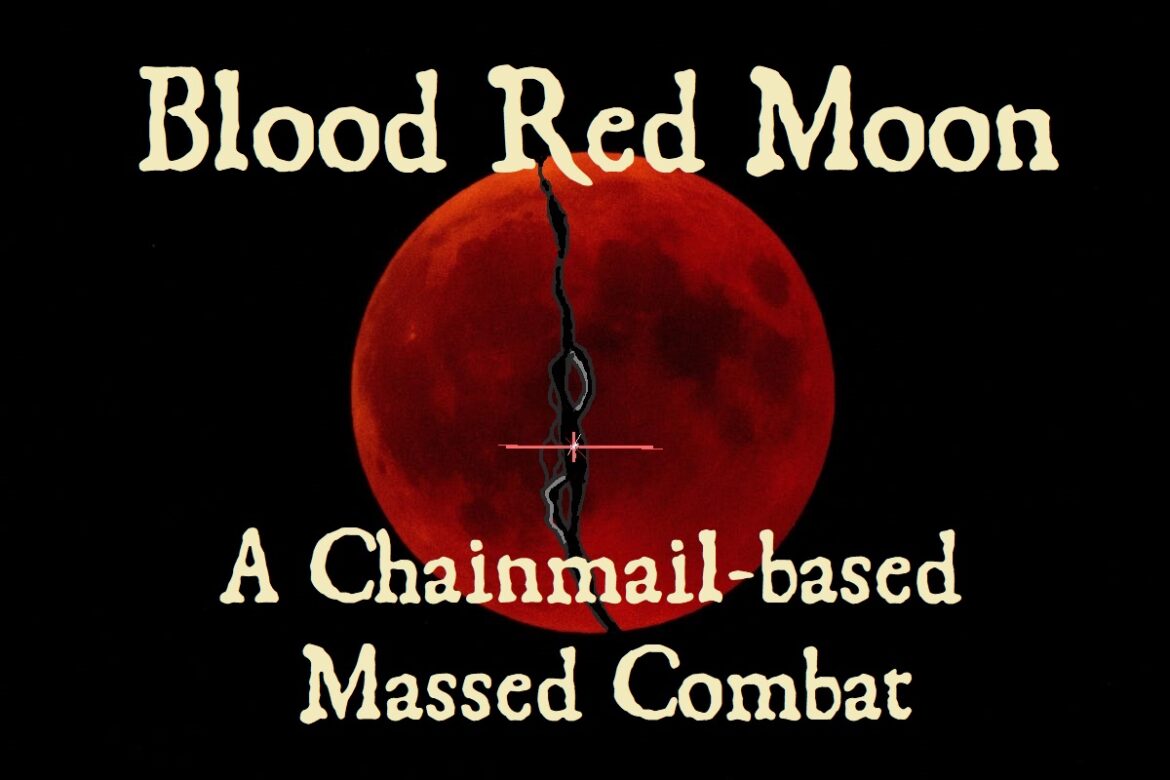 A big event is coming!

There have been a lot of things going on with my campaign lately, and they have all come to a head this past week.

Check out the current Session Reports to find out more.

Part One: The Blood Red Moon

What an unusual day. The weather is sunny, clear and warm, a perfect late spring day. As the sun goes down, however, Solotha begins to change. A red stain emerges from the crack that bisects the face of the moon, spreading slowly, but fast enough to notice while one watches! Soon the entire face of the moon is a dark red color, and a spark of light can be seen within the center of the crack that bisects the larger moon.

Over the next two days there is great speculation in the streets and temples about the meaning of this sign. And if it will affect the magics of the Solstice of Abundance. Will this stain upon the moon imperil the season’s crops? What is the source of the light? Is it true that a great dragon lives in the center of the moon? That it is a gargantuan egg?

Throngs of people, numbering in the hundreds begin to gather in the neighborhood squares, praying to Bempusa to preserve them, the crops and the Weirth. As the night wears on, a great Aurora Borealis effect appears in the northern sky!

Linos arrives within distance of being able to see what it is, an enormous cat with dagger-like front fangs. It is devouring the body of the dog with disgusting tearing noises. Linos carefully pulls a quarrel from his belt and smears it with the last of the poison in his jar. As he is cocking his crossbow, a gust of wind betrays him, and the cat stares him right in the eye. Linos fires, the quarrel sinks deep into the shoulder of the great cat, which charges him, roaring its defiance. As the cat draws near, Linos flings a net at it, which does not quite cover the cat as intended. It does catch on the quarrel, and one of the great cat’s paws is fouled in the net as it tries to swipe at Linos. The other paw catches Linos in the lower leg as he leaps to the side.

When the beast roared, Roinseach and Finnean charged, plunging their pole arm and spear deep into the creature’s exposed flank, splitting open its belly. Rook and Linos follow up with additional attacks as the monster lies bleeding on the ground.