In Tony Bath’s book, How to Set Up a Wargames Campaign, he describes a mini-game he devised to play out the results of a Scouting Mission.

He says he created this mini-game for “adding some spice” to the campaign period when two armies in the field make contact. This mini-game may be played before any of the Campaign Carnival Scenarios, if all players are amenable and if the scenario doesn’t preclude it. 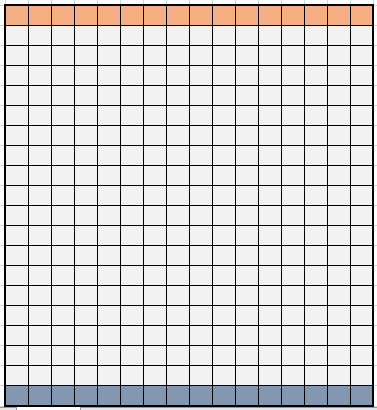 Bath proposed that each force would have five mounted scouts ranging ahead, checking on the territory and disposition of the enemy forces. When contact was made Bath would produce a gridded board (likely a 16”x20” Local Terrain Map created for the full-scale conflicts) and each commander would set out five models on their baseline.

I have modified it somewhat, and added some rules for the Campaign Carnival.

Each scout is assigned the mission of traversing the game board to the enemy baseline, with the goal of gaining a view of the enemy’s main force. Of course, they are also assigned to prevent the enemy from doing the very same thing!

The game board laid is out to facilitate a basic one-inch grid, it would likely work with a hex-map, as well.

This article has been expanded and moved to the premium Substack site:

For more Wargame articles, mini-games, game design notes and “behind the scenes” info, check out the Substack: