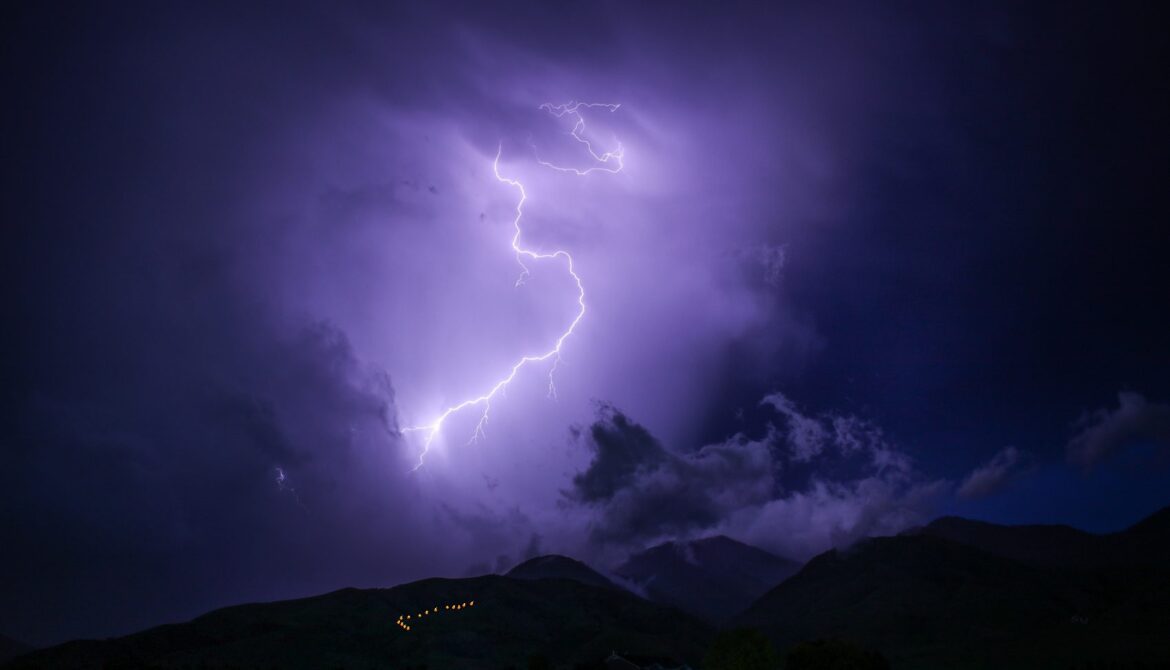 Check the World of Weirth (TM) tab above for more info, including a draft of the Player’s Guide.

Team A-1
Lieres, Aeneas and Ganomal climb back up the garbage shaft to the Toad-head Chieftain’s lair. There are parrot-heads moving about.
One of them finds the secret door and they are herded along down by the Jackal-heads.

Once the Jackal-heads have herded all the parrot-heads down the stairs, Aeneas, Lieres and Ganomal climb out and begin making their way out of the tunnels.

They create a distraction for the two Jackal-headed guards outside the main entrance and make for the pool, in order to cross the stream.

Shakorimar is there, waiting for anyone to emerge!

The four make their way back to the camp in the dark, only to find it has been ransacked by the parrot-heads. Luckily, they left the horses alone, and the drovers had been able to escape.

The survivors move the camp to another dell nearby, in order to re-light the magic-fire and re-establish a power source for the magic users.

Meanwhile, the rest of the party and the horde of children are running for their lives through the mines. They go further down, only to discover that they may be at the bottom of the human-controlled portion, and just above the underground city of the Toad-heads.
(Via a captured parrot-head)

They go back up a bit, and follow the parrot-head to a human “sleep room”, where they nap and eat and rest for an hour. As they are trying to get through a locked door on the far side of the room, they can hear parrot-heads trying to break down the door leading back to the mines. Kalder performs his Spell of Theanos’ Unbarring as a ritual from his spellbook, opening the door just in time. They move through, re-lock the door and barricade it. The parrot-head leads them through the caves to a split, one of which he says leads to the lair of an “antelope-eagle”.
At this point the Magic Users discover that their sympathy stones are warming up again, indicating the fire has been rekindled and they have access to spellcraft once more!

The group decides to risk it, climbing the nearly vertical shaft and emerging in a large, low cave with an enormous nest on the side. It smells of rotten meat!
The party carefully creeps past the nest and into the hillside, only to encounter a mountain lion!
Katokas is able to cast Sleep upon it, they drag the unconscious creature back into the cave, and then make tracks to the pass where they find shelter.

During the midnight watch Aziagos sees a procession of torches up near the flat-topped-peak above them, with flashing blue lightning.

Team A for treasure, combat and rescues in the Mines of Iron and Fire

Pieces of Loot:
5 Rose Quartz axe heads
20 Rose Quartz “points”
60 pounds of raw gems ~ 300 SP
40 pounds of raw Moonstone ~ 5,000 SP
an 18″ tall calcified fish skull, inlaid with gold and bronze
Leather harness with fish scales, gold studs, teeth
Weird-looking idol
(XP was determined by market value, if you wish to sell these items, or trade for level training, let me know and I will get you the liquid value – no, it won’t change the XP value, as you’ll win some and you’ll lose some)

Register now for a first look at new products including: Glossography information on Towns, Cities, Factions, Religions and Cultures,
resources for Hexcrawls & Dungeons.

The current Campaign running is The Shadow of Evil Chaos.

Sign up now so you don’t miss the first issue.