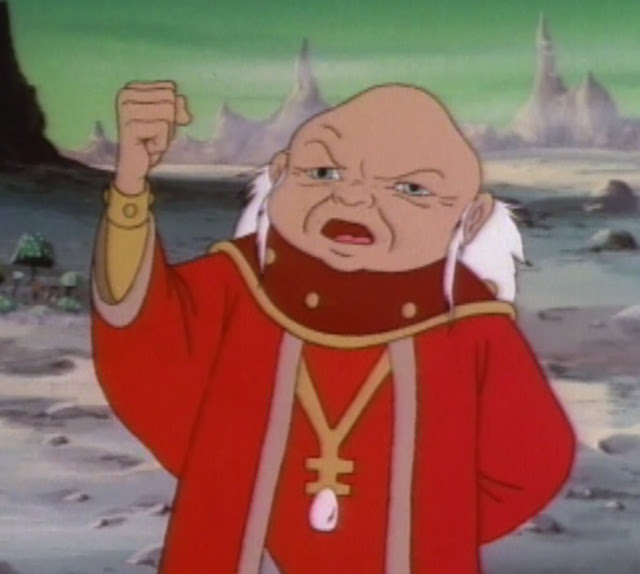 I created this 0-level adventure, with a handful of pre-generated characters, in order to test a couple of things, after I had already started the campaign. We had just added a couple of new players, so I also wanted to be sure they were all on the same page with pieces of the Lore.

What began as a simple introduction has turned into a 50-page Introductory Manual to the World of Weirth. I’m going to do a little more editing and get some art, and turn it into a product!

Some of the most important topics I wanted to cover are essential to understanding the system and the setting.

Welcome to the World of Weirth

Weirth and the Power of Memory

The World of Weirth is slowly dying. Memories are difficult to maintain. People are afraid of forgetting things, as magic is already being forgotten. It is one of the deepest taboos to harm a Craftsman, such as a (??Gleeman, Remembrancer, Merrymaker??), blacksmith, woodworker or stonemason. These crafts are essential to civilization and have been held sacred since time immemorial. Some of the best and brightest gravitate to these fields, creating poetry and song, as well as crafts of metal, wood and stone.

The Plague of the Forgotten Dead

It is essential to have a memorial service for a dead person, so their soul may move on to the next world. Part of this Memorium includes performing the Ritual of Departure. This ritual involves saying a prayer, drawing a hex rune, and sealing/powering that rune with 1 HP of blood (generally the one who prays the ritual will cut their hand or arm for the blood). Those who die unremembered come back as a form of undead called a Returner (of which there are several specific Types – Ravener, Lurker, Banshee, Haunt, etc). Yes, that means after a battle the victors and vanquished lay down their arms and build memorials to the dead. There are cairns, megaliths and shrines all over the lands, especially around cities.

The Fading of Magic 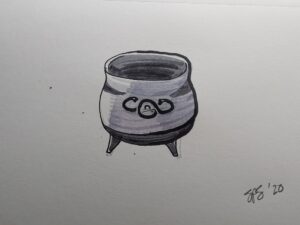 Magic is a mostly forgotten art. What knowledge remains is a kind of Cargo Cult activity, where the practitioner goes through the various motions and speaks the words, without knowing what they mean. Other forms of magic are derived from and powered by demons or other supernatural entities. Many forms of magic are powered by blood.

These are the building blocks of the setting. These concepts influence and inform every aspect: culture, religious practices, crafts and trades, etc.

For the core rules we are using Low Fantasy Gaming, by Stephen Grodzicki, with a magic system hack and an alignment hack (both still WIP).

The 0-level characters that have been generated have basic backgrounds and the associated secondary skills that may or may not be useful in the adventure. Players may choose how to arrange the basic Ability Scores.

The module will also cover how to manage Sanity and Fortitude, two important factors in this deadly and horrifying setting.

I am still playing around with the Task Resolution system. In one sense, I would like to hew closely to the OSR-style “roll-under Ability Score check”, as it is very traditional. The problem is Thieves Skills.

Are these things that anyone can learn and do? Should dedicated Thief/Rogue characters have a better chance due to enhanced training?

I believe the answer to both questions is YES, and I just need to get around the mental block/momentum of tradition that puts Thieves’ Skills into a percentile format for success.

I also believe the 5MORE system from the Art of Delving is a bit of genius that I can bend and squeeze into a shape that fits and works well in this setting.

“Ability Score Adjustment: Characters with a 15 or higher in the relevant Ability Score add 1 on their 5+ roll. Those with a 6 or lower subtract 1.” It makes me think of just using an Ability Score check instead.

I’m also not settled on the idea of whether to start with a d6 or d8, then increase the die size for various advantages and classes. If you have any thoughts on this, please share them in the Comments below.

The last piece of the puzzle I am struggling with is whether to release this as a stand-alone Introductory Module that contains all of the setting-specific information, or if I should pare it back and release it as an OSR booklet module, and have an Introductory Gazeteer to accompany it.

Please share your thoughts, I’d love to get some opinions on this!