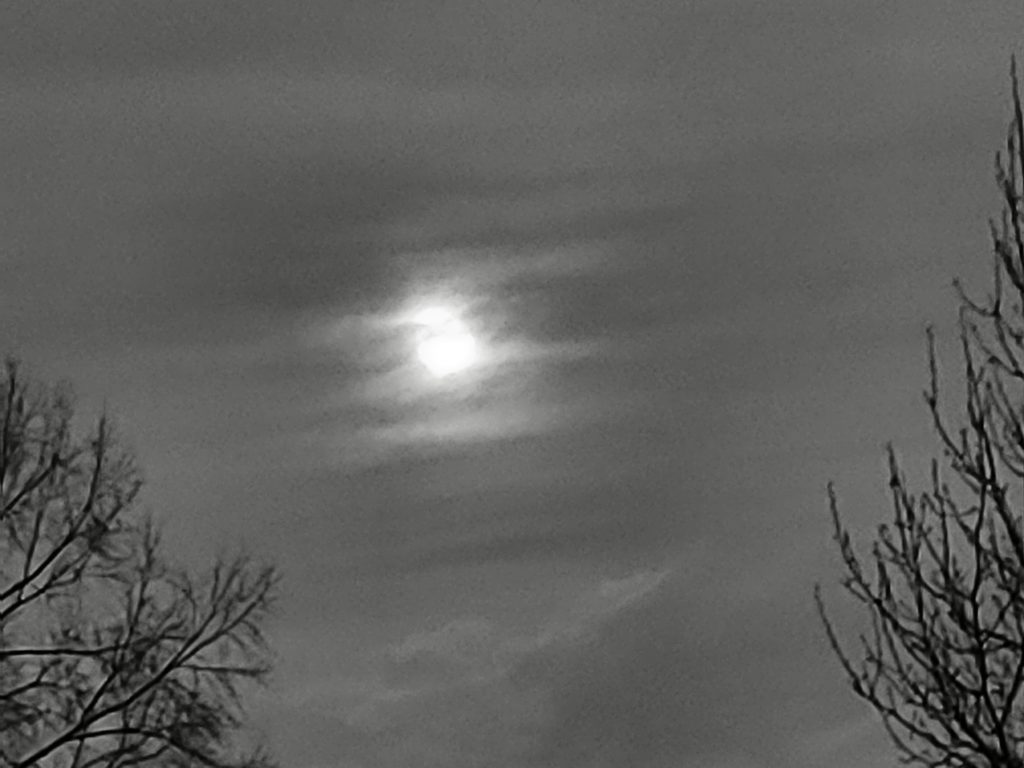 I’ve created a set of encounter tables for Overland Travel, based on some thoughts from Dael Kingsmill’s video on overland travel. She took some inspiration, in turn, from a couple of other posts.

I read them too, and got some ideas. The NewbieDM shares an interesting method:

“Page 106 of the 5e DMG talks about the Travel-Montage approach of exploring the wilderness, and basically it boils down to describing and hand-waving the trek quickly to get to the desired destination. The fantastic D&D variant 13th Age, takes this approach one step further in its organized play adventures, putting the task of narrating the montage in the hands of the players. I like that! i want to play with that and maybe add a bit of 5e mechanics along the way.”

The Angry GM has a pretty long article about overland travel, and I like this part especially:

the whole idea of a fantasy world – especially one like D&D – is that civilization is constantly at war with the untamed, monster-filled wilderness. People don’t travel far because travel is dangerous. And part of the reason why no one has plundered the monster-filled ruins or challenged the witch-kings rule and why so few people visit the oracle who has all the answers is because the journey is simply BEYOND most people.

Getting There IS Half the Fun

The following tables are designed to assist you to prep your party for Overland Travel for multiple days. These prepped days can then be used for Hand-waving or Narrative descriptions of travel. Some of the Events or Encounters may become Action Points for PC interaction with the environment or each other. These tables are designed for travel through open terrain, with areas of hills and/or forested/wooded areas and possibly small patches of marshland. Extended swamp travel requires a different, dedicated set of encounter tables (because dinosaurs. And undead. And infections/diseases). Mountains and arctic areas will also have some specialized tables.

On a blank sheet of paper, divide it into six horizontal sections. One day equals six Watches:

In the World of Weirth campaign setting there are two kinds of wilderness: 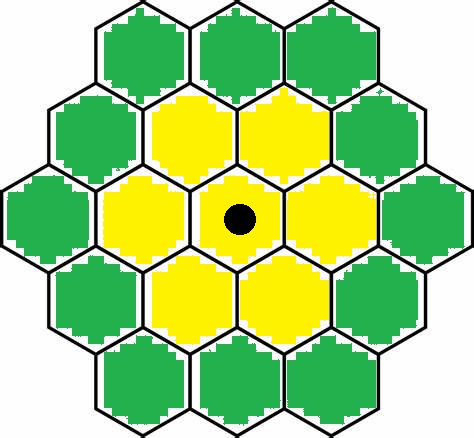 In Howling Wilderness areas, roll 2d6, for two monster encounters per day. The DM should decide how many of each creature/monster should be present in order to provide the appropriate challenge for the party.

Settlements near a water feature typically have a dedicated team of guards/watchmen to protect the settlement from monstrous incursions.

Open water features in the Howling Wilderness are dangerous.

One PC will need to be designated as Forager, roll a d12 once per day for being able to hunt/gather some food to supplement any rations. In the absence of any rations, this activity can replace them, at the cost of ¼ day travel, as the PC needs to attempt a Foraging roll once per Watch.

The Forager will be successful on a roll of:

One PC will need to take on role of Navigator, roll a d12 once each morning for ability to stay on course. Roll again if the party flees any monster encounter or if it starts to rain (rain -2 to navigation roll). This roll can be modified by the Scouting roll (see below). Obviously parties will not become lost on a road/track, or while following a water feature, but an unexpected fork in the road could be cause for a roll.

The party will become lost on a roll of:

If a party becomes lost, roll a d12 for the direction:

One PC will need to take on the role of Scout, looking ahead at the terrain, keeping an eye out for danger, etc. Roll a d12, on 9-12 (5-12 for a Ranger) the scouting attempt is a success, add +2 to the Navigation roll (above). A Scout will make a critical error on a roll of 1, for a penalty of -1 to the Navigation roll.

Utterly uneventful travel is an oddity in Howling Wilderness areas. There will be some sort of notable occurrence during each Watch. Roll a d12 for each Watch and record the result in the Log for each day. Any ruined/abandoned stronghold encounters should be laid out according to the map, as all structures and settlements should be designated on the campaign map in advance.

Each Howling Wilderness five-mile local hex has a maximum population of the following creatures:

1 Pride of Plains Lions per hex

* Encounter has 25% chance of including a were-beast.

** Giant frogs are a dark grey color, mottled with brown; they have 4-6 prehensile tentacles around their mouth for grasping prey (swallow a man-sized creature whole on Bite attack roll of 18+).

*** Giant lizards are two-tone brown in color, with rows of black spots along the spine; they have oblong, blunt heads, wider than they are long with wide, pincer mouths for grasping prey (swallow a man-sized creature whole on Bite attack roll of 18+).

**** Giant Lobe-finned Gar will be able to attack creatures on the shore by lunging out of the water up to 16 feet. On an attack roll of 18+ the gar will be able to grasp its prey in its mouth and pull it back toward the water, six feet per round.

ⱡ Plains lions cause Fear (by smell and sound) in non-war-trained mounts and all pack animals (hose/mule/donkey/ox, etc) making the animals very difficult to control or prevent from fleeing. A party member attempting to calm a panicked pack animal must make a CHA check at -2 each round the lions are in contact, or the animal will break its traces and flee.

ⱡⱡ Giant leeches encounters will take place in the water or right at the shore (filling waterskins, fishing, etc) where they will attack with Surprise. Giant Leeches are pale green in color, mottled with cream stripes/spots, and have six dark green, two-foot long, spider-like legs ending in pincers for grasping prey. Any creature up to man-sized hit on 18+ will be grasped, pulled to the leech’s mouth, where a beaked proboscis will be used to puncture the prey’s body and begin draining fluids/soft organs – d10 HP damage/round. This is a Serious wound and will require magical healing. Even if leech is removed, prey continues to lose d6 HP/turn due to internal bleeding. Prey with two or more rounds of suction damage will be movement rate zero until magical healing is effected.