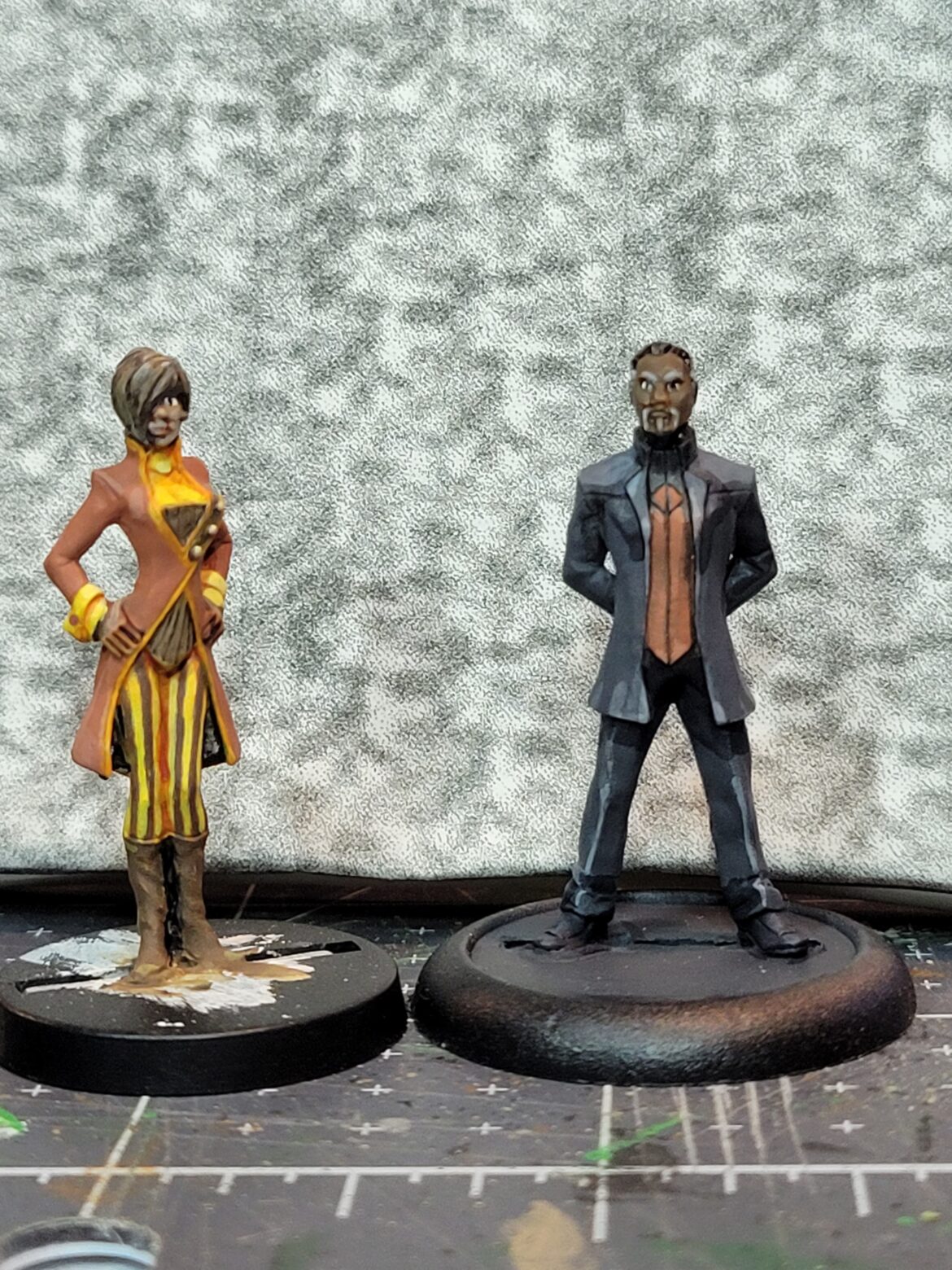 Whew! It has been a busy week. Lots of things going on.

I managed to record the first game of Chainmail, most of the editing is done. It went faster than I expected, and was much more brutal than I am used to!

I did make a couple of mistakes, caught them in the editing, and will be sure to fix them next time I play. I think part of it was being nervous about recording the game, it was the first time I did that. Here is a preview pic: I will be running these same army lists again this week, in a “scenario” setting, rather than just line up across from each other and fight. I have the One-Hour Wargame book around here somewhere…

I am also working on some terrain for the smaller scale games, 6 mm and 10 mm, that the Chainmail project will be using. 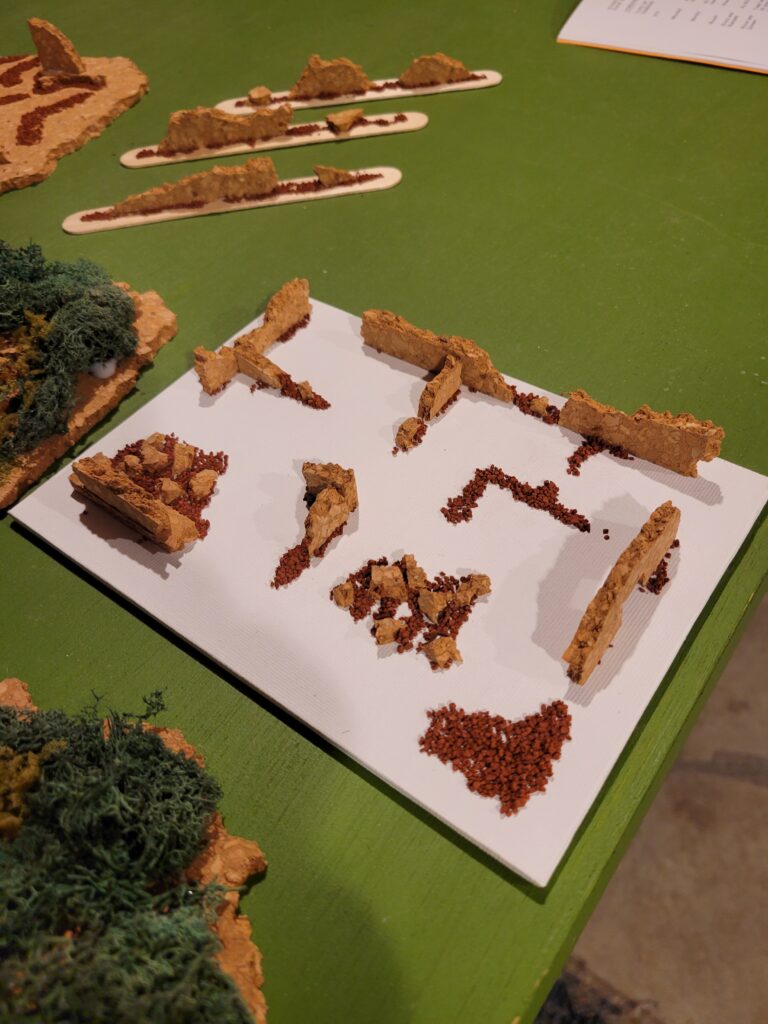 I am also working on a little deck of “Terrain Cards” for Chainmail, that you’ll draw from to select the random terrain features for each game. I’ll share those here when they are ready!

The Dawn of Battle game has not fallen off the radar, I have decided to do a fun experiment, that is, to play a scenario from the book, then do the same scenario with Chainmail rules. I think that will be very interesting!

Lastly, I’m working on some 28mm minis for Rogue Stars  (Osprey) or Black Ops (Osprey). They are sci-fi and a bit refreshing after being immersed in fantasy/historical for months on end. You can see a good “actual play” video of Rogue Stars here, and of Black Ops by Mr Wargaming here.

I have another surprise for you too, but that will have to wait til next week, when more of the Black Ops minis are done. Thanks and have a great week!