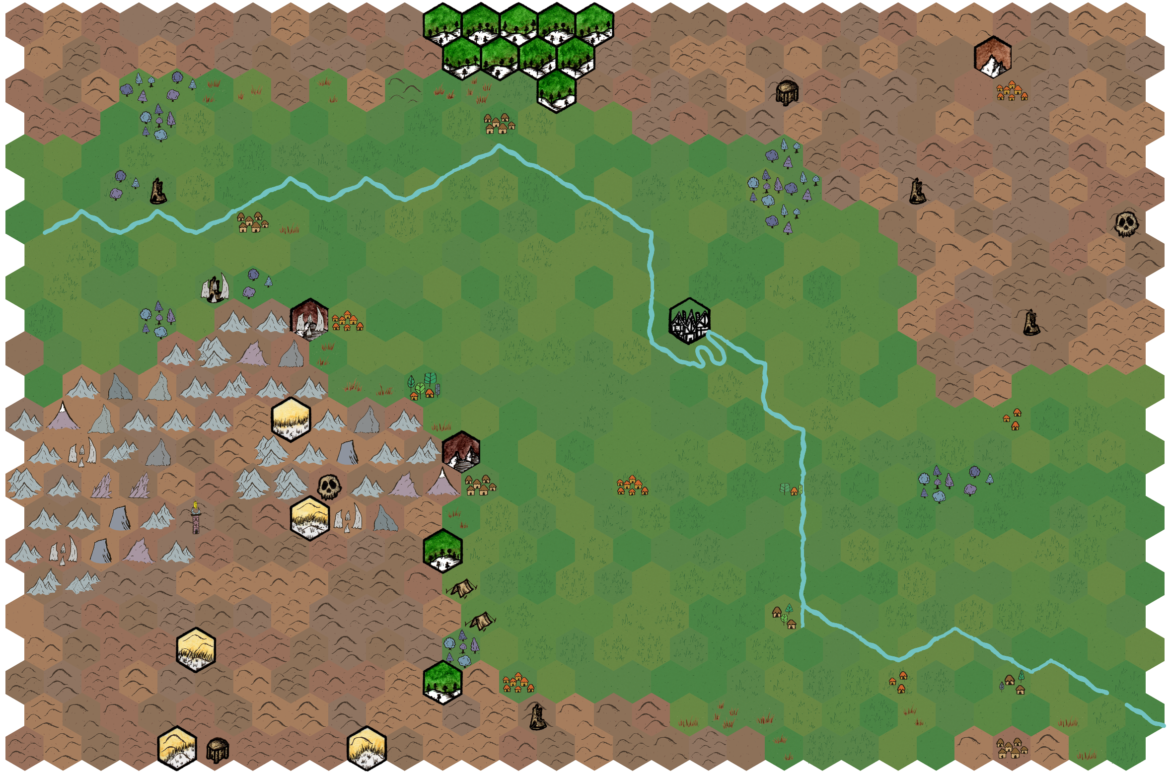 Well, that is exactly what I plan to be doing, very, very soon.

I’ve already recruited a few gentlemen to be Patrons in the World of Weirth (TM) game we run on Thursdays. Currently they are gaming out the “What if…” of an off-map region, due to the fact that it is a place I had detailed, then set a crisis in motion, but the PCs never went there. LOL

Now I need to find out what happened in this place, without any interference from the PCs. What better way than to introduce Patron-Domain play to the campaign? And quite possibly an OG miniatures battle! 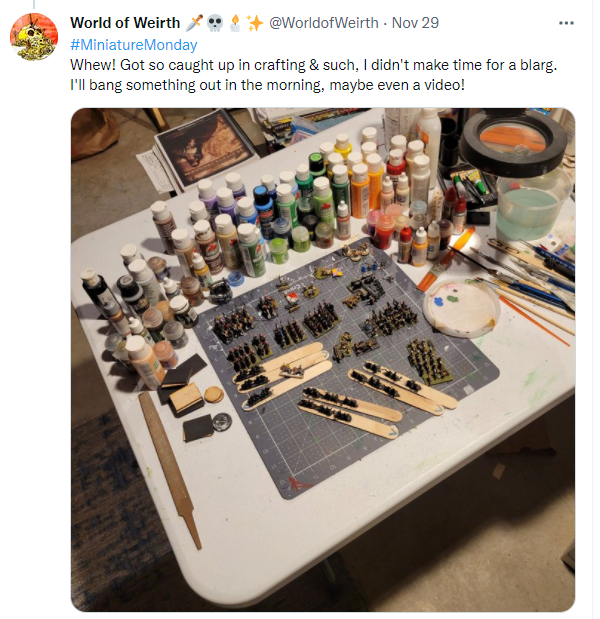 Ben Espen has written a brilliant blarg about this topic, at With Both Hands, I encourage you to ‘read the whole thing’.

As played at the beginning, and is played now in its most exciting form, D&D is a wargame of infinite scope and complete player autonomy. Anything can and does happen, at multiple different scales and evolving over time. Dungeons are looted, armies clash, alliances are formed and broken, plots abound. In the broader world of tabletop roleplaying games, there lots of different kinds of play, many of which are called “D&D”, but are quite different than this. I would argue that none of them have the special magic that enabled D&D to become the name of roleplaying the world over, but that is a discussion for another time.

We live in exciting times!

If you want to check out how this works, I’ll be making some vidyas for the YouTube, Purple Druid Presents: Chainmail Battles Series Introduction.