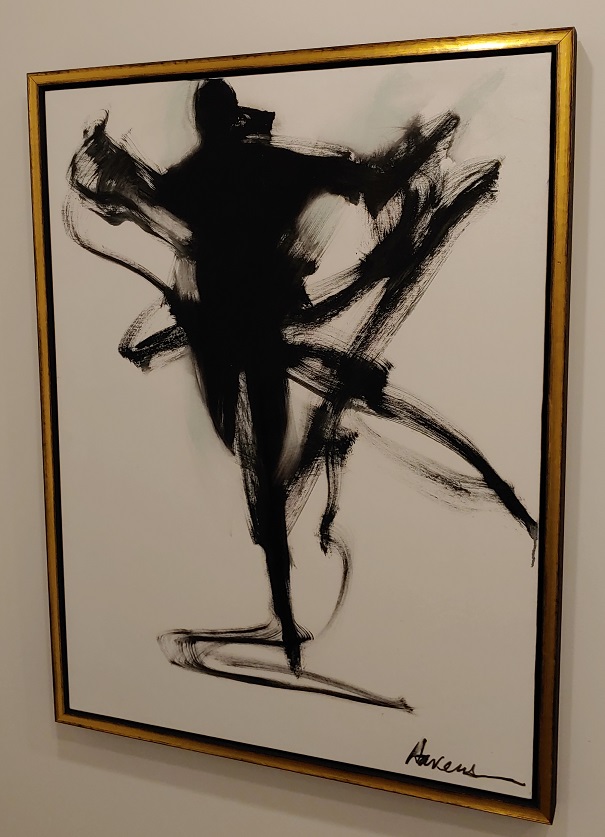 Ian at Dweller of the Forbidden City blog had an awesome session report last week, and shared his thoughts on some of the mechanical details:

This past session he met them again through a wandering monster roll.

They met in the hallway, the party taunted Sans Pite, and warned him off another fight. They felt that they could take him if they had too, but the last fight had drained resources and HP, and they were feeling vulnerable. At that point I decided to make an encounter reaction roll, and I rolled a 57, which prompts a second roll where I rolled a 53, which made it positive reaction, just barely. I now had to interpret this reaction.

Since it was just barely a positive reaction, I decided that Sir Bluto wanted to be free of this dungeon, and saw the party as his way out. My on the spot backstory was that Sans Pite had fled to White Plume Mountain to hide when he was being pursued by lawmakers, and Keraptis had offered to allow him to stay if he worked in the dungeon picking off adventurers. However, Sans Pite has been here for a year and now wants to leave, and Keraptis has made no overtures towards letting him leave. The party is a golden opportunity.

Using the Reaction Roll table creates opportunities for superior play. I encourage you to read it all.

We had a similar situation in the LFG Campaign this week. A Spectre turned up on a wandering monster roll, and rolled high for a very positive reaction!

I decided the spectre was a very special kind of undead Returner, (which I invented on teh spot!) a dead person whose soul is trapped here on this Material Plane. Unlamented by a Ritual of Departure, this spirit is doomed to wander their tiny portion of the Weirth for eternity, unless freed of the bonds of Unlife.

The spectre wants the peace of the next world, so he offers the party a choice (a deal they literally can’t refuse): set him and his family free by destroying the undead spirit of his mother, or be destroyed themselves. Much parley went on, as the party tried to establish some boundaries, then a deal was struck.

And so was a hand! The spectre used his sword to “cut” through Kalder’s (the magic-user) wrist! Kalder’s hand went “to sleep” immediately, and recovered very slowly. In the morning, Kalder found he could move it, but it was growing transparent. By the third day it was well and truly a spectral hand of its own.

What is going to happen? How will Kalder get cured? Will the party return to the tomb to complete this quest, or move on?