The basic steps of Character Creation for the Low Fantasy Gaming playtest Campaign:

First, start by thinking about what kind of character(s) you would like to play.

Keep in mind the setting is a dangerous place. Every hamlet, village and town is walled, with at least a ditch and log palisade.

Smaller settlements are protected with hexes, enchanted totems, runes of power and phylacteries.

The Gods are real, they are known to walk among us, and Clerics have real power affecting everyday life. To the layman the Gods are effectively equal, and though someone may have a favorite or a patron deity, all people propitiate whichever God for assistance in their sphere of influence. A farmer may have a shrine to Bempusa, Goddess of Agriculture, on his land, but may pray and sacrifice to Ekalwyn one morning before going out to hunt or fish. Later that farmer may sacrifice to Pkutbay for favorable prices on the harvest. Clerics, therefore, are a very important part of everyday life as they are known to speak directly with the Gods. Due to their special role clerics have outsized social influence. (+1 to initial Charisma score, +2 whenever dealing with co-religionists).

Faeries are real and are to be treated with respect, as there was a terrible war with Faerie long ago and they have not forgotten, nor forgiven the Mortal Races.

Plan on making two or three characters and perhaps an Apprentice. This will be a West Marches style campaign (if needed). The core rules we use are the Low Fantasy Gaming from Pickpocket Press. Free download at link.

NOTE: The range of races and classes is limited on purpose for starting PCs. If you REALLY want to play something outside the preferred range please discuss it with me first. And be prepared to come up with a totally kick-ass Personal Bio.

If you have chosen a Magic-User Class, decide if you want to “go it alone” or with a Mentor, as a Hedge Wizard/Alchemist which may be limited in level advancement but has strong social influence, or if you want to be all you can be and train at the Tower of Silence. If you choose the formal training, it takes 5-10 years in the Silent Tower, possibly in a monastic section that only opens to the outside world every ten years. It last opened in Midsummer of CY 563 (8 years ago). Some are unable, or unwilling, to commit to a ten-year term, so they study in the one-year section and “graduate” as L1 M-Us after 5 years or so. Work that into your Personal Bio.

Your Strength, Dexterity, Intelligence, Willpower, Perception, Constitution and Charisma. (We will also be getting into some Sanity and Luck scores, this will come later)

Roll 4d6 six times, choose three dice for a total score, write the scores down in order. Roll a d6, write the number 10 into the list at that position.

Starting Hit Points are equal to the Constitution score. Additional HP are gained each Level, depending on PC Class.

This can be written in your Campaign Diary notebook, or kept as a Doc on a laptop or in Google Docs. Whatever is best for you. Please keep in mind I will need a copy before the beginning of play.

In the Old School we just made most of this stuff up, there were only charts for height and weight and Secondary Skill. I understand the 5e PHB has some charts and prompts, feel free to use them if you wish. This does not need to be a novel, just a snapshot of who and what your Character is.

[1] If you choose seventh son of a seventh son (or seventh daughter), there will be an in-game effect. You have been warned.

[2] Familiars will be a special case and this will require some one-on-one role-play.

[3] These Amulets have been purchased from a Hedge Wizard as a going-away gift, or gifted to the PC by their parents or Mentor. They are very minor Magicks that can be very specific if you would like (Amulet of Protection from Spiders) or general (Amulet of Good Health).

This campaign will be fairly limited in terms of Character Races that are available to start.

As mentioned in the Character Creation page, if you have an idea for another race/class/etc please discuss with me and be prepared to have a REALLY, REALLY GOOD BACKSTORY that explains how this character came to be in this world and join up with this adventuring group.

Please contact the DM if you want to play Tanso, there are some special rules for Tanso culture.

(Half-Elven) The Saringa are a sub-species of Human magically combined with Elven blood in ancient times. 90 Percent of the Saringa population has a Knack or magical ability. They are unable to digest red meat. They suffer reduced effects from ingesting raw Mother’s Milk. Saringa may only successfully interbreed among themselves. While interbreeding with baseline Humans is possible, the offspring lack any Saringa species traits, their appearance takes after their Human parent, and they never have a Knack or magical ability.

Ten percent of Saringa are born Anti-Pnakotic – utterly separated from the Esitouche. These folk are naturally Magic-Resistant, 1-6 chance that any magical effect simply ignores them. They have no Knack or magical/ritual magic ability. They have black & white vision. They have no sense of taste or smell (everything is oatmeal to them!). They are invisible to the effects of Scrying or ESP magic. They have a -3 to initial Sanity score, are prone to Paranoia induced by any Sanity loss. Anti-Pnakotic Saringa are not treated as outcastes, rather, they receive preferential treatment and special schooling, often as Ambassadors, secret agents, assassins or other, covert assignments. The Elleneffera actively seek these anti-Pnakotics as children, offering “scholarships” (read, pay money to the parents) to attend schooling at the White Tower.

(The Emperor desires their services as well, and will often kidnap them or substitute a Changeling for an infant)

Ossethon will begin as an NPC race. 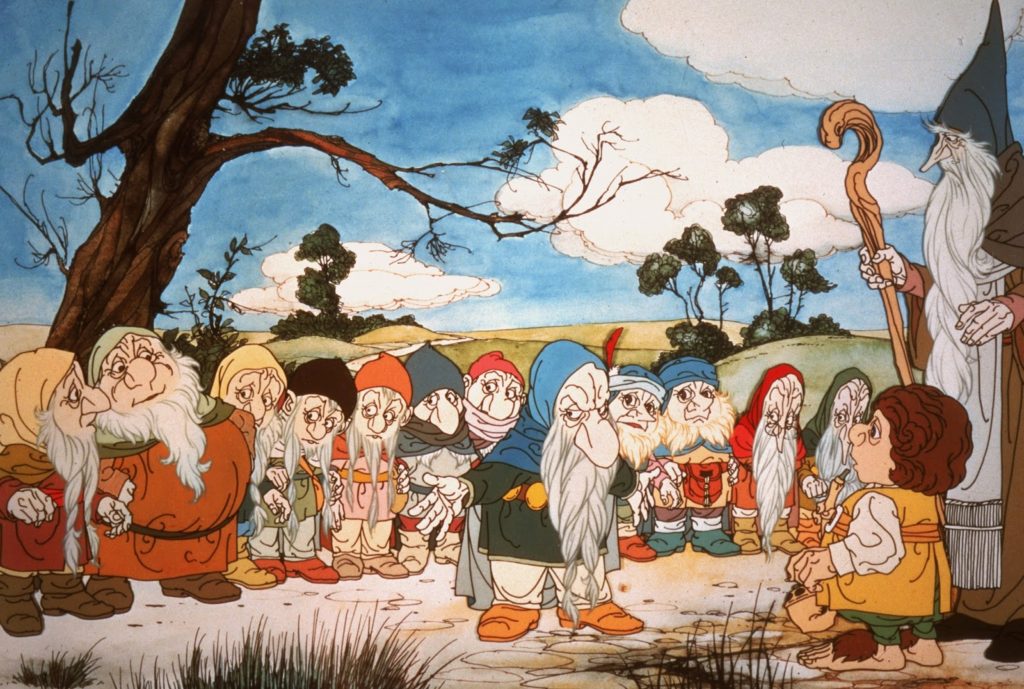 Medium- to grey-brown skin, more wooden shades than earthen; eyes are all shades of blue, and sparkle like frost crystals in any direct light; hair various shades of platinum blonde with brilliant, colorful highlights in the sun; males may or may not grow beards, some clans like particular styles (mutton-chop, van dyke, etc); they tend toward slightness, with tall faces, long noses and bushy eyebrows; 32-40 inches tall. 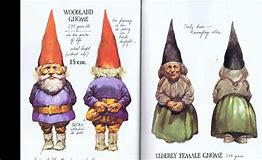 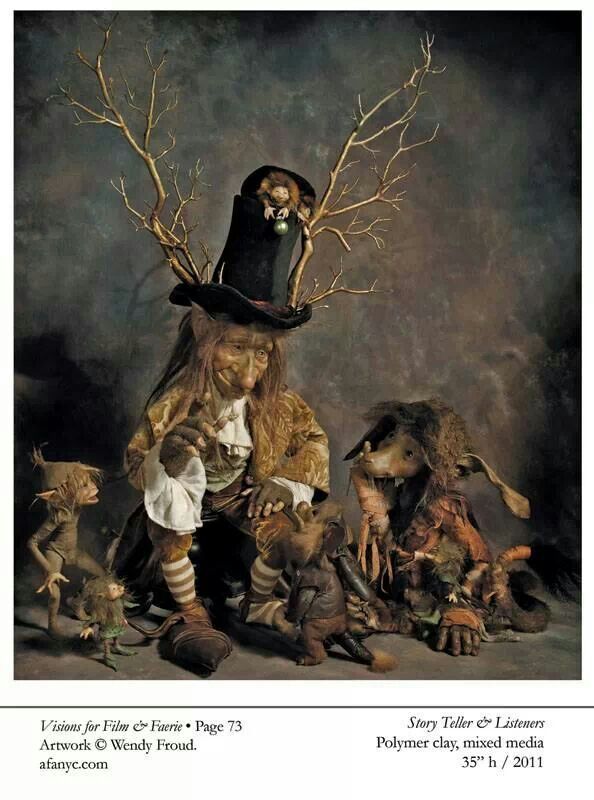 Elves are NOT available as a PC race, as the Elves have left Weirth for a Sanctuary dimension.

Alleged “Dark Elves” of the Underdark or Aquatic Elves of the oceans are purely legend.

No Tieflings. Eldritch spawn of this nature would be considered an abomination and a demonic enemy of all mortal beings. Any Tieflings in this dimension will be enslaved to/in the service of the Emperor.