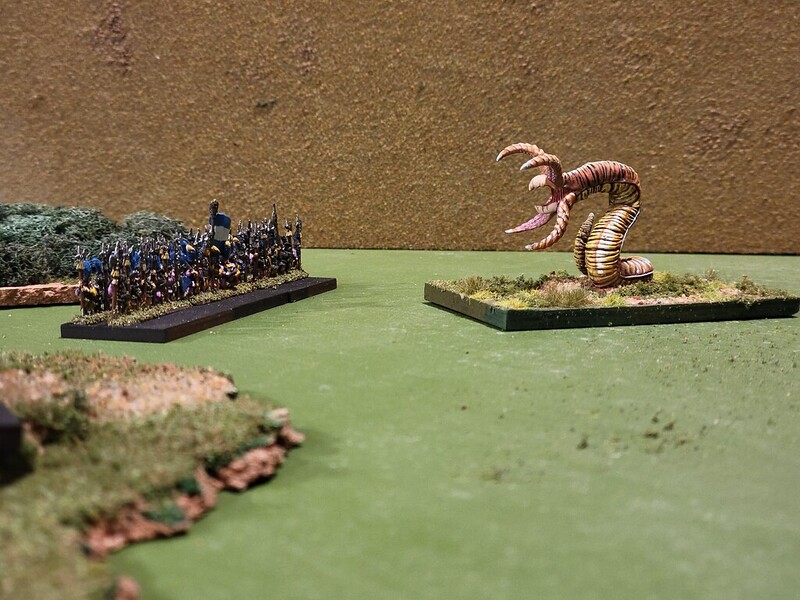 Miniature painting has slacked off a bit this week, and we went away for the weekend, so this post is a day late. The current yootoob video is of the latest Chainmail Battles game, episode 4, Heroes and Commanders.

The next video will feature the 6mm Lizardman and Beastman armies in a full-scale battle with magic and everything! 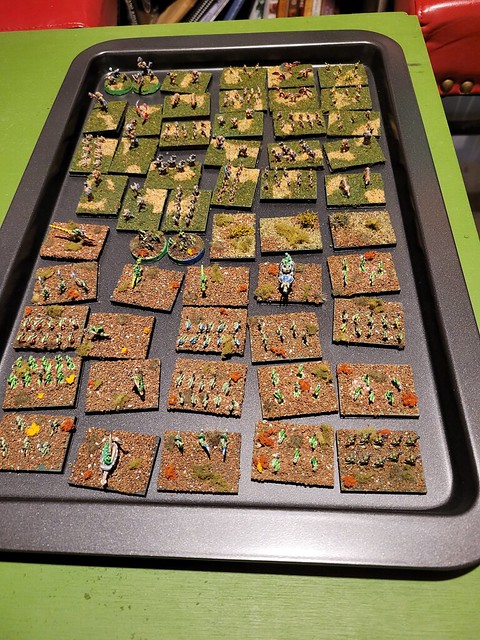 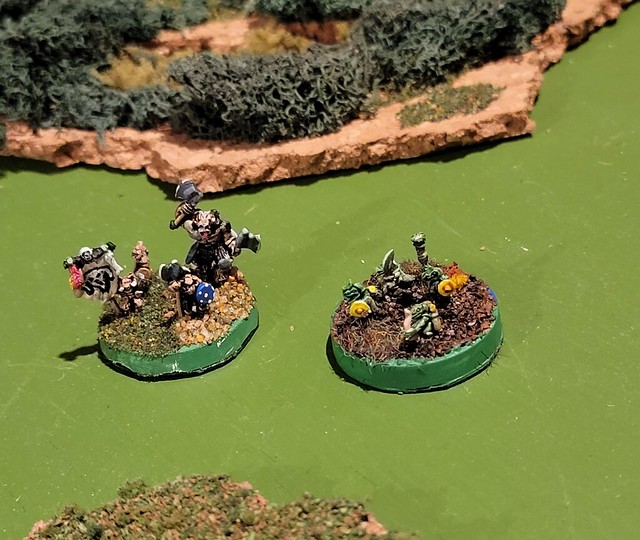 Later this month we’ll be playing a specific scenario, based on the Shadow of Evil Chaos campaign I’m running. There is a dragon loose in the province of Laralla, and the Count is mustering his forces to take it on! 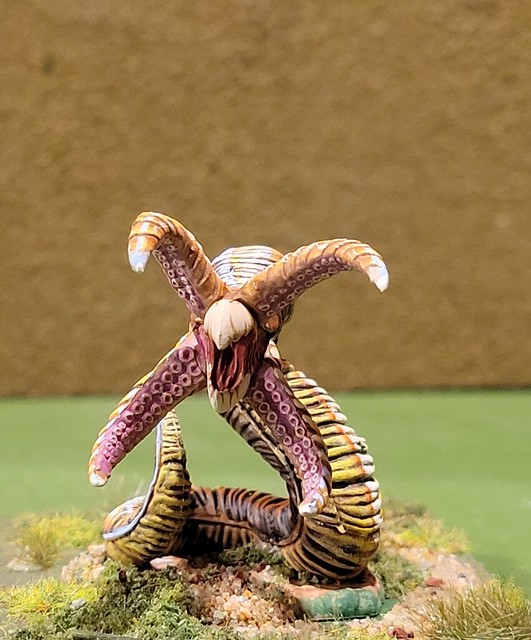 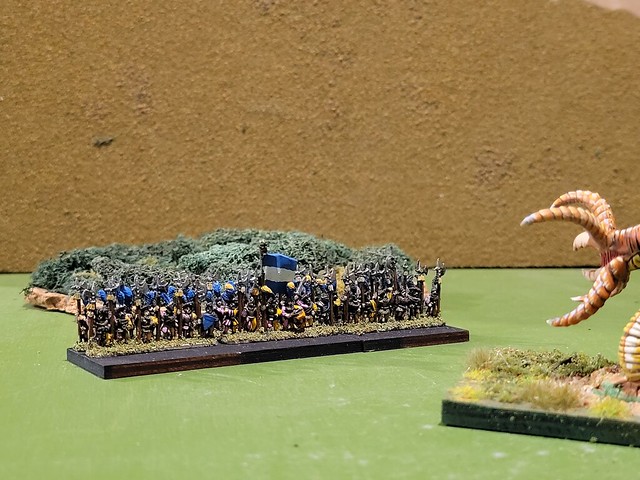 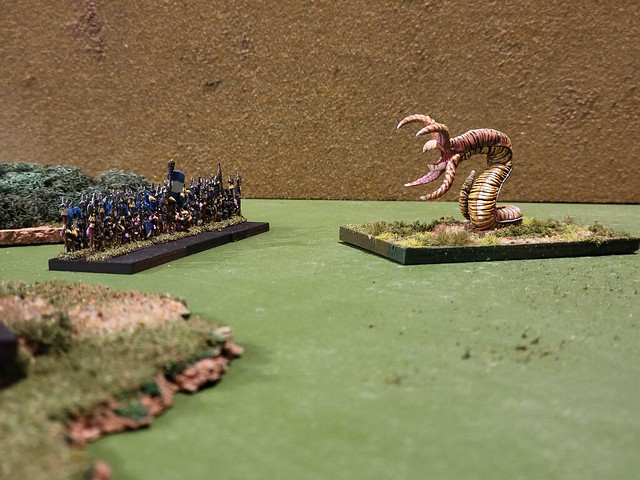 The game will feature the 10mm Warmaster minis, with Fantasy Supplement rules. I’m really looking forward to it.

The ACW minis project is coming along, slowly. Right now I am working on the blue for the Union forces, so not a lot to show!