Whew! Ha ha, it’s Tuesday! I know, I know. I got so caught up in the crafting and hobbying that I didn’t leave any time for posting the blarg.
So, better late than never. 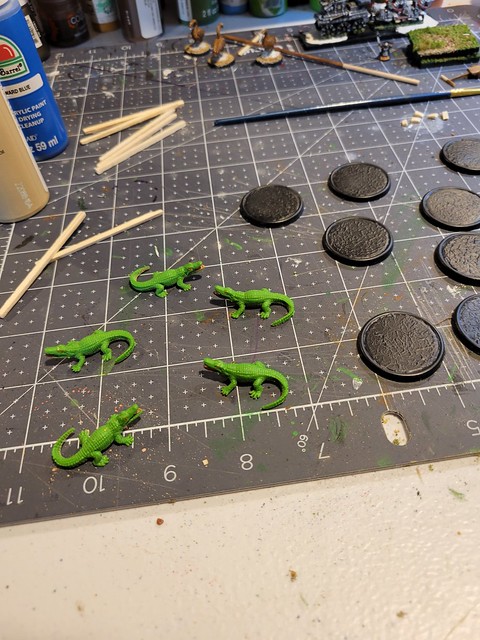 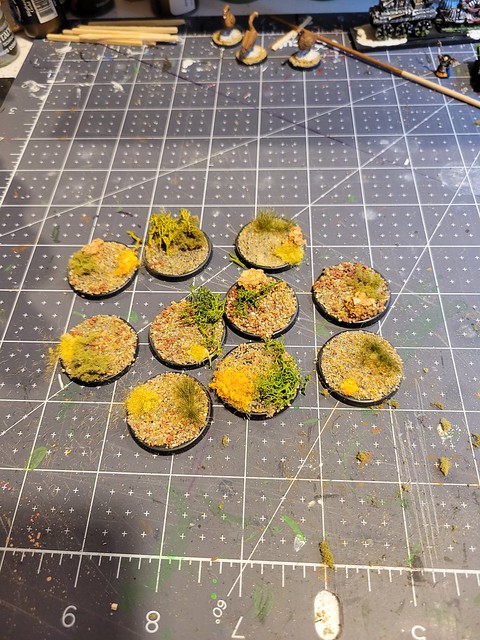 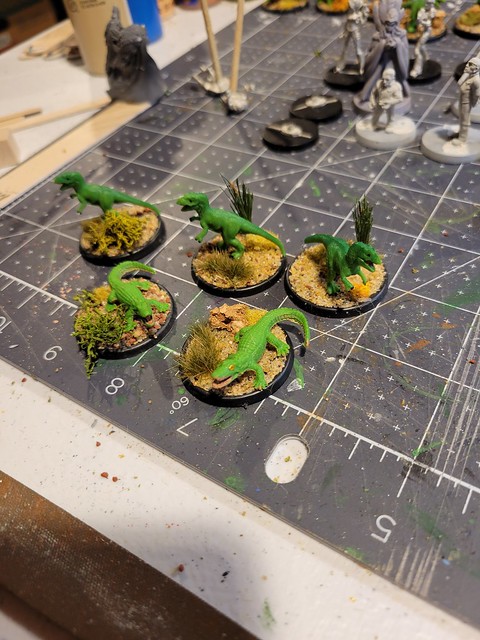 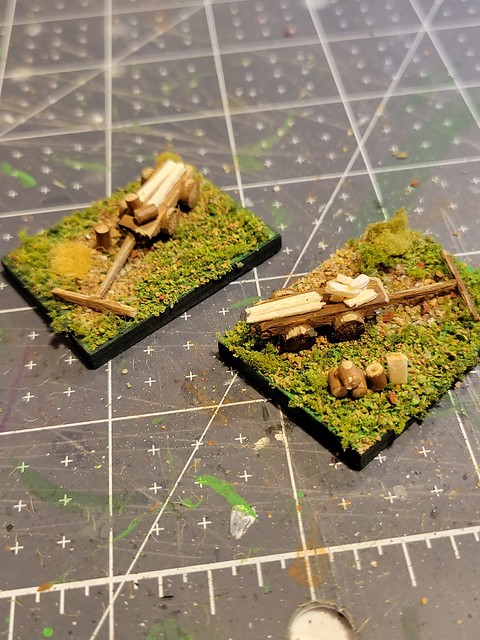 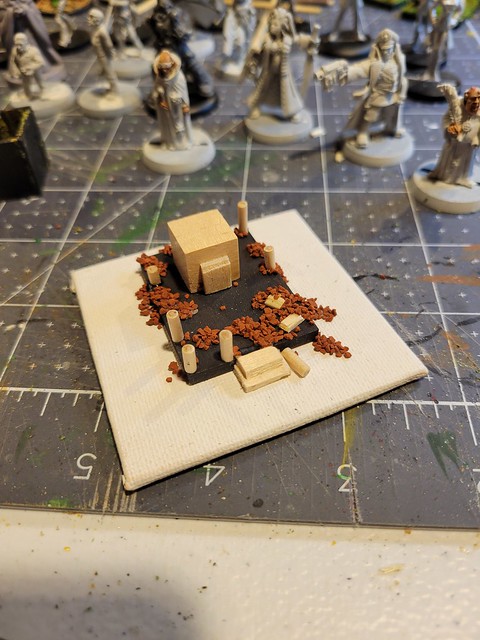 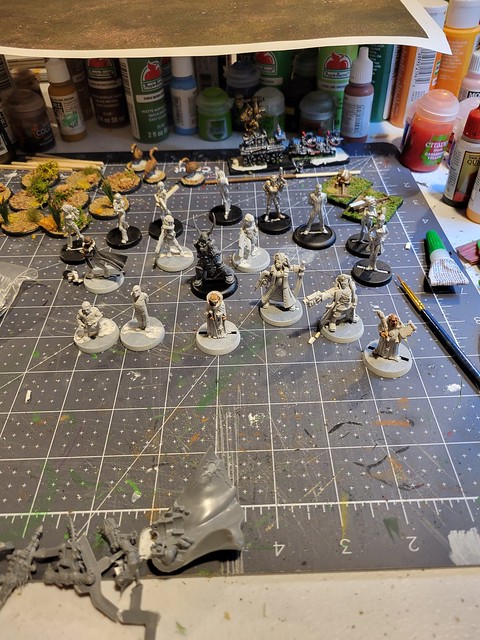 I may even put them to use for Rogue Stars or Black Ops, do some solo actual play videos for y’all!

I’m going to work very hard at keeping these Miniature Monday posts going, as they seem to be pretty popular. I’d love to get any sort of comments or constructive criticism, let me know if there is anything I should be building!

The LFG content will continue, I have some cool stuff lined up for December, including two more Character Classes from the World of Weirth (TM) Campaign and more on the Megadungeon project. I’ve decided to keep working on it, but I do want to incorporate a new project into it as well, namely, Domain Game rules for Megadungeons (I don’t think anyone has done that yet!).

The Domain Game is a subject I am extremely interested in, especially how it runs using NPC Patrons and Mass Combat events. To that end I am doing a bunch of research on the old Chainmail game. I will be talking to some other old-timers who have- and still use it for combat events in their campaigns. Daniel Norton, at Bandit’s Keep, is doing some interesting stuff, and there is a lot to learn from Rick Stump (session report on in-game mass combat) and some others who have been running campaigns straight through the past four decades. Other research topics will include the Birthright Setting, Strongholds & Followers, Worlds Without Number and An Echo Resounding. I hope to have a couple of interviews to post soon!

The research will also tie in to the Hirelings & Henchmen rules I am working on for the World of Weirth (TM) Campaign. The Domain Game begins at Session 1!

As a reminder, the long-form theorycrafting and rules presentations will appear at the free Substack channel – Memorium, so please go subscribe!

The YouTube channel will be showcasing the actual Chainmail gaming research. You will be able to see the armies in action, and how it can be done with 10mm and 6mm figures. Mr. Wargaming is going to be doing some Chainmail research next year, as well, with a focus on the History of D&D. I suspect he’ll be using his 2mm forces for his videos. The big Solo Campaign idea is on hold, it’s not dead. I just have some new ideas and want to get these ironed out before I continue.

Hint: It’s not going to be solo anymore!