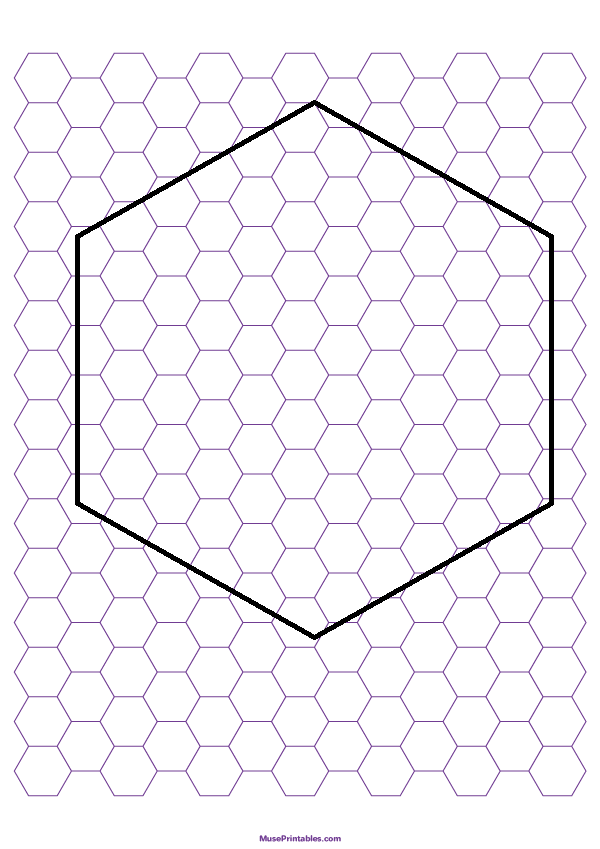 The second prompt for RPGADAY is Map.
Ooh, that is an easy one, as I have just completed the Player map for the Land of Terror Campaign.

These are 5 mile hexes ( a little smaller than the “official” 6 mile hexes in IoD), and I have embellished the original map a little. I added more villages, more islands, and extended the reefs a bit to create a little more drama in sailing around the coast.
My mapping style is a blend of stylized symbols and colors to identify the various terrain areas. Of course, it is still evolving, who knows what it will look like next year! 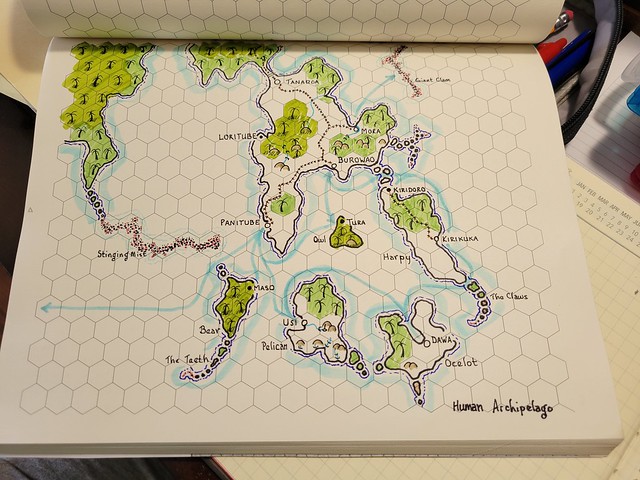 This map shows all of the villages inhabited by the Humans of the Tanaroa Peninsula. Starting PCs will be able to choose any village, any Clan, as part of their background.

The various inhabited islands are called Bear, Owl, Harpy, Ocelot and Pelican. Bear Island has a row of small islets called “The Teeth”, as they are quite jagged and bare, utterly windswept. Harpy Island is named for the golden Harpy Eagles that make their nests there, rather than the monstrous Harpy of legend. It, too, has a small chain of uninhabited islands trailing from its coast. These are called “The Claws”, as they are quite tall, steep and the dark black stone looks very much like an eagle’s claw. 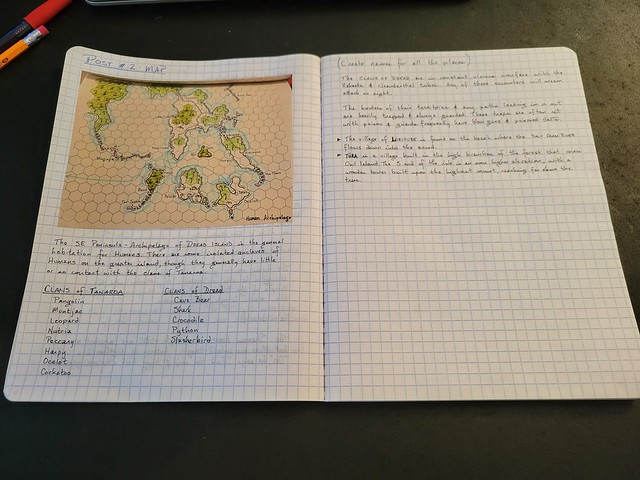 Any encounter between the Clans of Dread and the non-humans will result in an attack on sight!

The Clans of Dread protect the borders of their territories and paths in or out with a multitude of traps and a plethora of guards. Blow guns? Poison?

Things to think about…