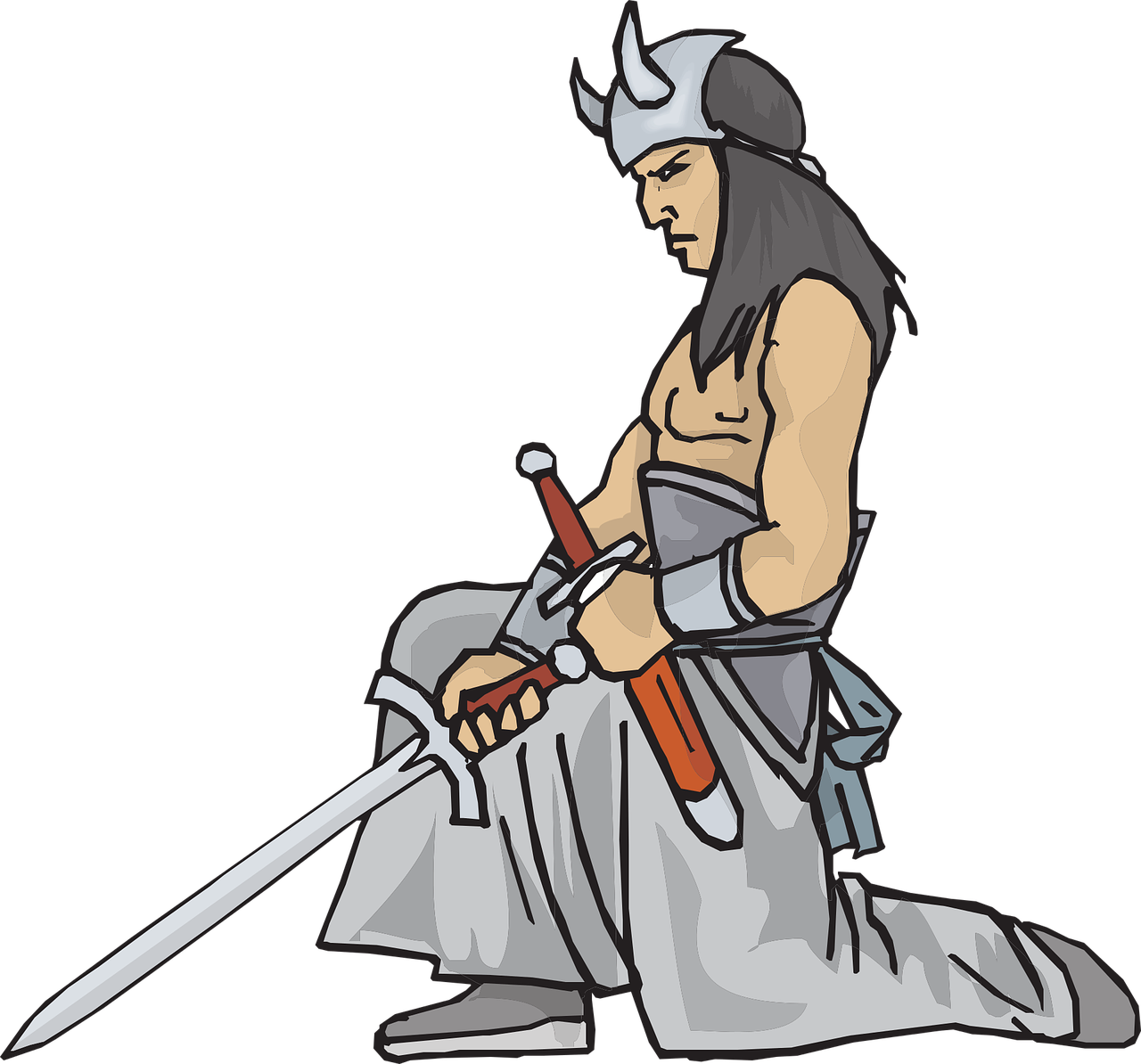 There were a few interesting posts on the bird site this past week, some of them in a discussion about how Initiative works in combat situations, and the relative merits of OD&D vs whatever other dreck.

Waaaay back in the day, when the moon was still smooth, my friends and I developed an Initiative System that was more fun and took various character attributes and weapon choices into account. Part of it was based on an article in an old Dragon magazine, Who Gets the First Swing? by Ronald Hall. Dragon always had the best flavor text:

Felonius Shortstrider, noted halfling fighter-thief from the town of Strobilus, strode confidently down the darkened corridor, short sword in hand, confident that his abilities and quickness, along with his small stature, would protect him from any assault. Suddenly Felonius spied a tall figure in glistening armor appearing from around the corner ahead. The gnoll turned, sighted the small form of the halfling, and moved immediately forward,  raising his two-handed sword as he came. Felonius, however, did not retreat but quickly closed to attack, trusting his quickness and experience to overcome the grinning monster before him. . . .

We wanted things like weapon length, character speed and strength, and some tactics to have a place in who gets to go first. We were also teenage boys, so we had some IRL experience with, ah, amateur sword fighting and experimenting with other weapon types, like spears and halberds and so on. IYKWIMAITYD Plenty of bruised and split knuckles and all that.

One thing we discovered was that a person with a long weapon like a spear or halberd, could poke away at his enemies and they couldn’t touch him. I know you’ve seen things like this in the movies, too. So we came up with a separate Fending rule:

Fending: A combatant with a weapon more than five feet long may make a Fending attack to keep an opponent at bay. If this attack has a successful ‘Hit’, their opponent takes 2 HP damage and must roll a DEX check to be able to attack this round. The PC making the Fend attack may fend off one opponent per two HD, rounding up (Ex.: a L3 Fighter may use an eight foot long spear to fend off two attackers, rolling to hit against each of them).

This allows for a purely defensive position, while whittling down an attacker’s defenses. 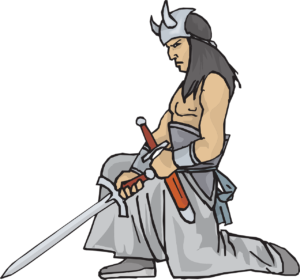 The Initiative System came about because the d6 vs d6 & subtract for lost segments procedure seemed weird. It doesn’t take weapon length into account, nor does it give any advantages to those with a high DEX. Why not roll a d10 to determine which segment a combatant gets to go on? Modify that roll according to DEX, Weapon Length & speed, and for tactics (like grappling). This may seem like it creates a long list of modifiers, but they can all be tallied before play and jotted on the character sheet next to each weapon, for easy reference.

Before any combat takes place there is a check for surprise. In the Weirth Setting a character/party is surprised on a roll of 1-2 on a d6. Note that both parties in an encounter may be surprised! In the case that both are surprised everyone will be able to act as if they had rolled a 1 for Initiative. Otherwise, the unsurprised party goes first with a free action – move, strike, cast a short spell (1-3 segments Casting Time) or what have you. After the ‘free’ activity the Caller will poll the party for planned actions this round, then roll for individual Initiative and apply modifiers. Each participant will then take their turn, starting with modified scores of 1 and counting upward.

-2 if you attempt to Grapple the opponent

-1 for a Small Weapon

-1 for using long, thrusting weapon (can be a Halberd, without extra damage)

+1 for carrying a shield or wearing Light Armor 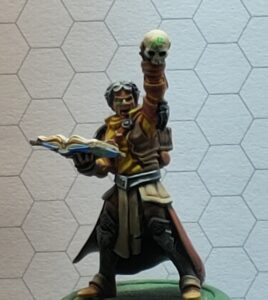 When Segment number has been determined, M-Us will add their casting time to this number to find out when their spell executes. If an M-U is struck or jostled before or during casting, the DC will increase.

Missile Weapons attack in a Volley, which is to say the target is randomized. (Within about 30 degrees of arc in the shooting direction) If a character is armed with a shield, they can voluntarily become the target of a volley shot against an adjacent character. A character with a missile weapon can choose a target, doing so incurs a -2 To Hit penalty.

Combat effects in a given segment are nearly simultaneous, but if two actions happen on the same Segment, they are resolved in this order: