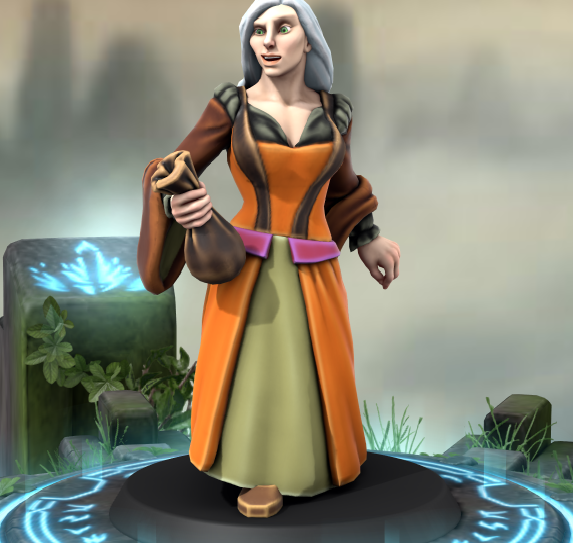 Episode 9: The Call of Ekalwyn/The Mask of Zenopus

Kalder, Lieres and Oxardozius have spent the day recovering from last night’s fiasco.

Adora, Aziagos, and Kulazan have just arrived in town, getting organized in their rooms, and getting ready to meet the mystery woman who summoned them to Portasbol.

Asiagos arrives in Portasbol, visits his father’s home. His father had passed two years ago, he thought perhaps his brother Kosas would be there.

The new owners, a Telantean family, were very nice, told him the house had been sold to pay his father’s debts when he passed. His brother lives in a boarding house (the Forester) on Garden St

Asiagos went there, spoke with the Keeper, was allowed to stay in Kosas’ room overnight, in the morning a messenger boy (a young Xythian missing his two front teeth) brought him an invitation to breakfast at Master Ploon’s home.

Adora (the Marvana from the far south) and Lieres met at dinner that night at Master Ploon’s.

Before bed, Lieres meets with Herthrudr, who pays Lieres 1 GP to keep an eye on the group, and on Balthus, while she is gone. She said she would leave a way for him to contact her.

Breakfast meeting at Master Ploon’s home – Adora, Lieres, Asiagos and a new person (NPC) named Maisara (with light brown hair and green eyes, attractive in a non-sexy way. She wears modest garments and a sling of vials and potions. She seeks to find the mask of Zenopus, which she learned of when her Uncle died. Also, what became of her uncle. She is staying down the street in a rooming house for women.) She has a map of the tunnels under the ruin of the tower of Zenopus, and a warrant to explore (possibly obtained illegally…)

Ploon wants you to accompany Maisara into the tunnels, and find out more about the large sphere in the mausoleum of Chodonakis.

After a stop at Maisara’s rooming house, where you stocked up on gear, you went to the Mausoleum. Asiagos took note of a couple of kids playing in the street outside of Maisara’s room, two Xythians (a boy and a girl) and a Telantean boy. The Xythian boy is missing his two front teeth.

The group passed by the Provisioner to get warm cloaks, etc. Coming out of the Provisioner’s, you saw those three kids again, they run off down an alley. Asiagos chases after but they seem to have vanished.

You go to the mausoleum, it’s still locked, Lieres is able to open it easily. It is still quite cold and “foggy” inside.

You go into the sarcophagus room, the broken top of the sarcophagus is still together as you left it, but no body. Maisara has a thought about the strangely similar landscape paintings, but can’t put her finger on it.

You go back to the globe room and discover some changes: