The next two scenarios in this campaign require a lot of scenery building!

Theoretically, Scenario 8 could benefit from a handful of Lemurian civilian villagers as well. While not mentioned in the scenario specifically, it seems odd that there would be no villagers to create a little more excitement.

After doing a bunch of searching, I found some models that might work for this set-dressing purpose.

There are some Greek Civilians at Warlord Games that might work.

As you pass through a small Lemurian village, it is attacked by savage highland raiders! Without your help, the villages supplies (and children) will be carried off!

Zdenko Cerny and a handful of scientists have been working day and night to find a way to save Lemuria. Based on what they learned from ancient Lemurian tablets, a handful of repairs deep in the Underneath is the key to stopping the flooding.

This is one of the more terrain-intensive scenarios, requiring a great deal of construction of Necromunda-style terrain pieces.

(Pic from timd on Dakka Dakka)

In the shadow of Fortress Zbata, young Prince Rammanasudh is being secretly held prisoner by the Queen’s loyal soldiers. For years Shekhan has lied about the Prince’s disappearance…

This scenario features as its centerpiece a large villa in which the Prince is being held. 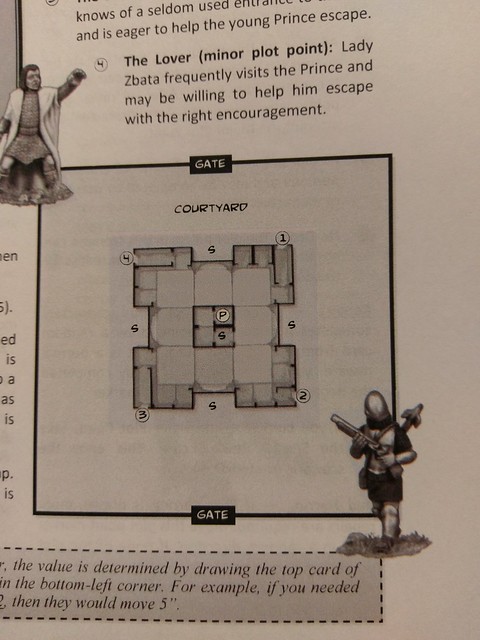 If you have the wonderful Rick’s Place from Sally 4th, you could use that as the basis of the villa and only have to build a few small pieces to make the interior rooms. 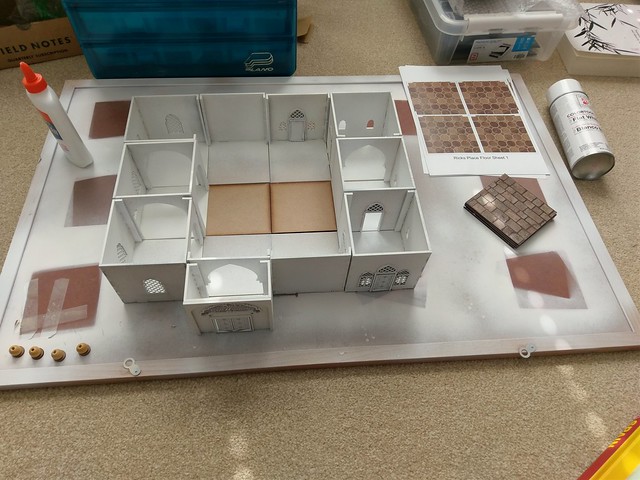 While searching for a missing child, the trail leads you to a remote abandoned mine. If the child still lives, you must race to find him before it is too late…

This completes the listing of what is needed for you to play each of these scenarios in the Lost World of Lemuria. Next up, I’ll be putting together an order guide for Forge of Ice and Antediluvian Miniatures.

I can’t wait to start on this project! Let’s get cracking!