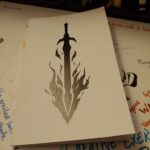 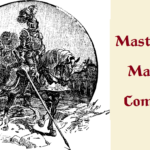 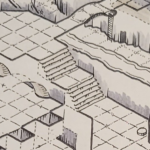 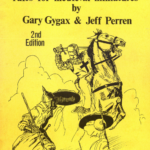 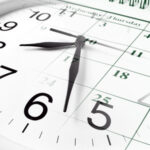 How to Manage Multiple PCs in a Setting of 1:1 Timekeeping 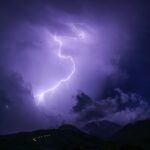 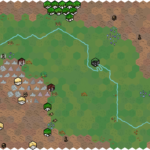 Adding Wargaming Back Into D&D 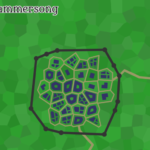 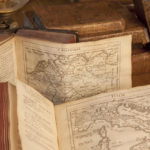 Rick Stump on Semiogogue – A Meta Discussion of D&D 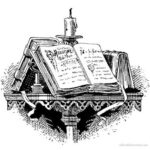 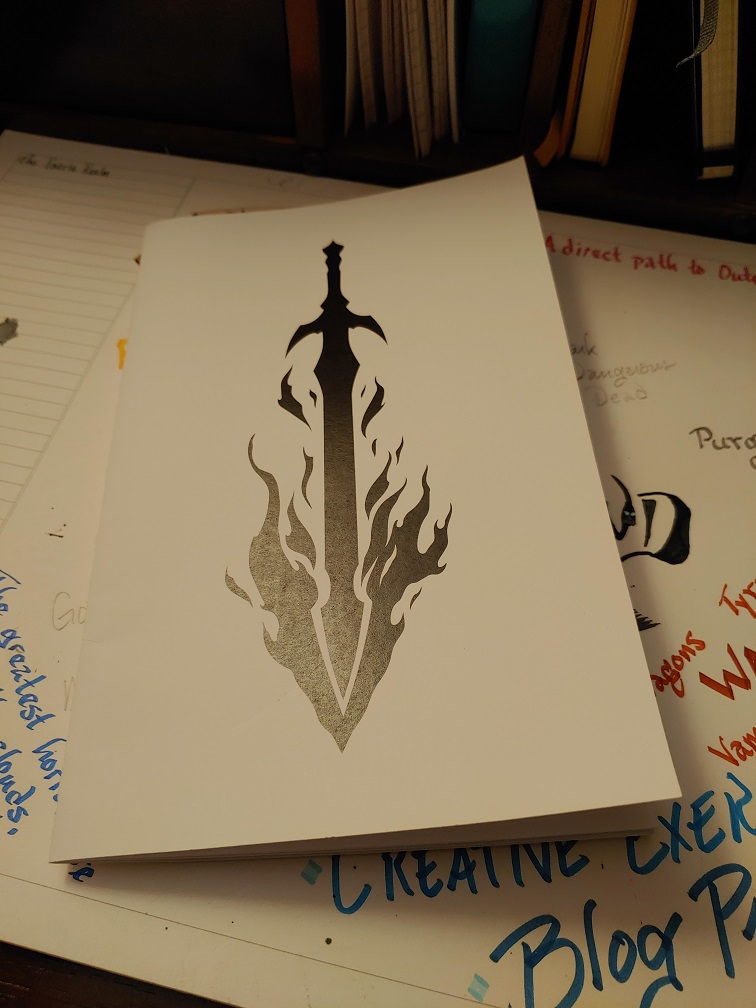 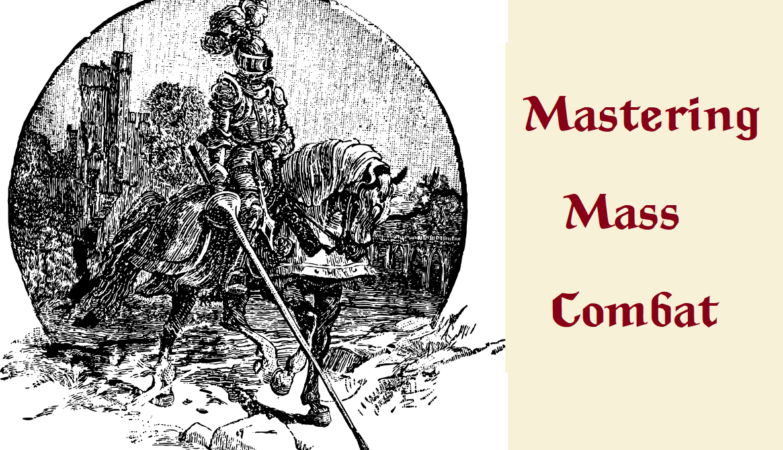 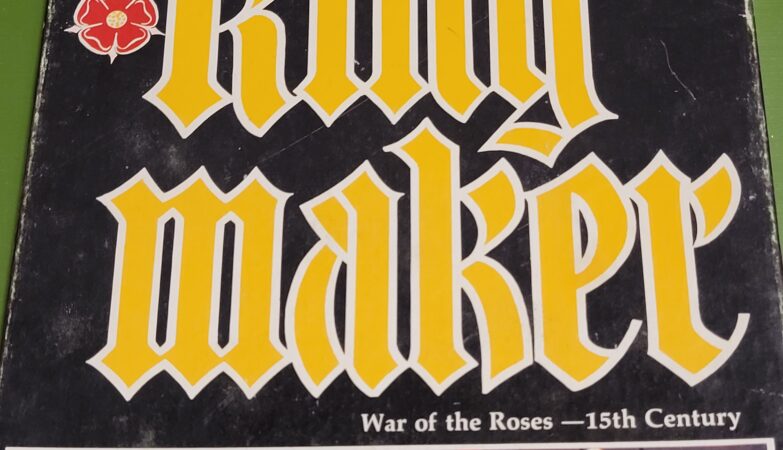 My name is Stephen Smith and this is where I blog about my hobby stuff. 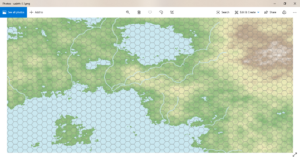 I have been playing miniatures games almost exclusively for a long time, just recently getting back into RPGs (2019). The Old School is definitely where I am at, and will be sharing thoughts and ideas on that topic. OD&D, AD&D, Astonishing Swordsmen & Sorcerers of Hyperborea, Low Fantasy Gaming and more.

The campaign is in its Beta-testing phase right now, we’re using the Low Fantasy Gaming rule set. You can follow along via the Campaign Session Reports.

Other fun shares will include d30 Random Tables for all sorts of things, new monsters, OSR ruminations and more.

There is also going to be a newsletter, starting soon (I think!). You can follow on Twitter, if you like (@hdbbstephen The Purple Druid of the Eldritch Storm), but there is so much drama and purity testing there, it’s turned into a real quagmire.

The older miniature gaming stuff is found below:

Warhammer 40k (which I had to stop playing because Life, and 6e sucked) 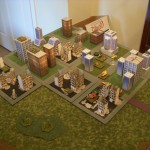 and my miniature soldiers hobby stuff.

The Pulp Alley game and my unofficial scenarios and supplements. 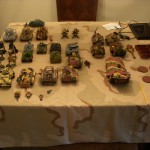 Books I am reading.

Interesting things that I am thinking about.

Long, rambling essays on things that I care about.

Don’t be afraid to leave a Comment on the Blog.